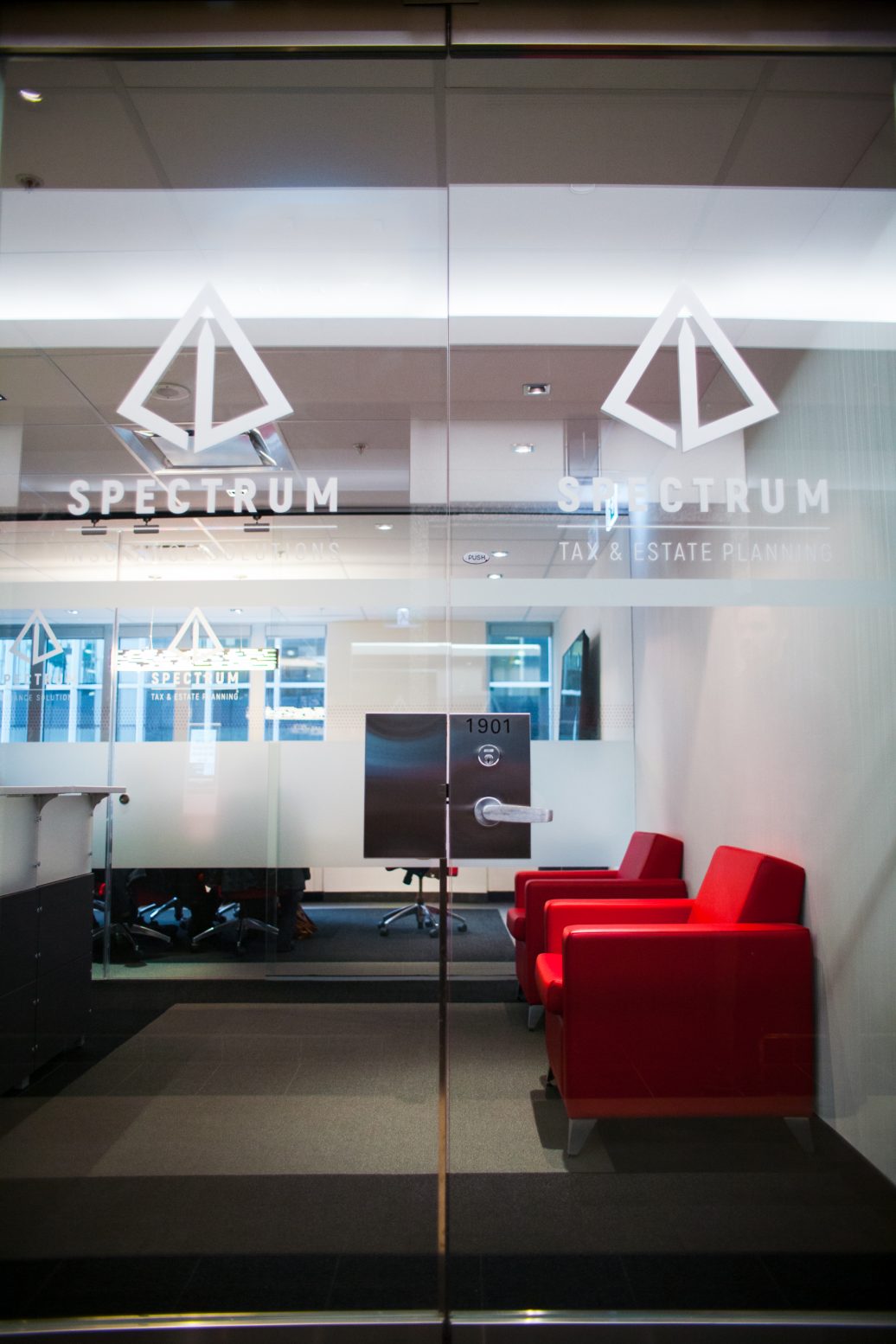 Section 50 allows taxpayers to elect to claim a capital loss in two situations: when a debt owing to the taxpayer is established by the taxpayer to have become a bad debt (50(1)(a)) and when the taxpayer owns shares in a bankrupt/insolvent corporation (50(1)(b)).

In order to claim a capital loss on a bad debt, three conditions must be met.

The time at which a debt becomes a bad debt is a question of fact.  The Federal Court of Appeal (FCA) has provided a list of factors which ought to be considered (including the history and age of the debt, the financial position of the debtor, general business conditions in the country, etc.).[1]  After the lender considers the relevant factors, the question then is whether the lender honestly and reasonably determined the debt to be bad.  The Canada Revenue Agency (CRA) has also provided guidance on what constitutes a bad debt.  According to the CRA, a debt is bad if it is uncollectible at the end of the tax year and the lender has exhausted all legal means of collecting it or where the debtor has become insolvent and has no means of paying it.[2]

It is possible that an interest-free loan can be made for the purpose of gaining or producing income from a business or property.  The FCA has provided that where a taxpayer provides a loan to a corporation in which the taxpayer owns shares, a clear nexus exists between the taxpayer and the potential future income.[4]

Where a lender has filed an election to claim a capital loss on a bad debt, the debt forgiveness rules in section 80 may apply and the debtor may incur an income inclusion.

Section 50(1)(b) – Shares in a Bankrupt Corporation

A taxpayer may claim a capital loss under subsection 50(1)(b) in three situations:

Under this subparagraph, it may be possible to file the election to claim the capital loss in any year which the above four conditions are met (they may be met year after year).  Therefore, if a taxpayer missed the time period in which it is supposed to file an election as a result of a bankruptcy, that taxpayer may be able to rely on this clause to claim the loss without having to late-file the election.

This creates a problem for taxpayers who electronically file (e-file) their returns.  In Dhaliwal[5], the taxpayer claimed an allowable business investment loss (see below) on a bad loan to an employer.  In the year in which the ABIL was claimed, the taxpayer e-filed his return and the ABIL claim did not refer to subsection 50(1).  The CRA contested the ABIL, in part, on the basis that the taxpayer did not validly claim a 50(1) election.  The CRA argued that e-filing taxpayers must be required to mail to the CRA a written election referring to subsection 50(1) somewhere near in time to the time when the return is e-filed.  The Court remarked that mailing a letter is not required by the statutory language, which requires that the election is made “in the return.”   Ultimately, the Court held that the subsection 50(1) election was validly made by claiming the ABIL because the CRA provided no way to make the election in the electronic return.  The CRA does not seem to accept the decision in Dhalial.[6]

The CRA has discretion to accept late filed election requests.  The request must be made on or before the day that is ten calendar years from the tax year in which the election was due.  An accepted late election is subject to a penalty, which is the lesser of $8,000 and $100 for each complete month from the election’s original due date to the date the application is made in a form that is satisfactory to the CRA.

[3] Subparagraph 40(2)(g)(ii) deems to be nil all losses arising from the disposition of debts, other than debts acquired for the purpose of gaining or producing income from a business or property.