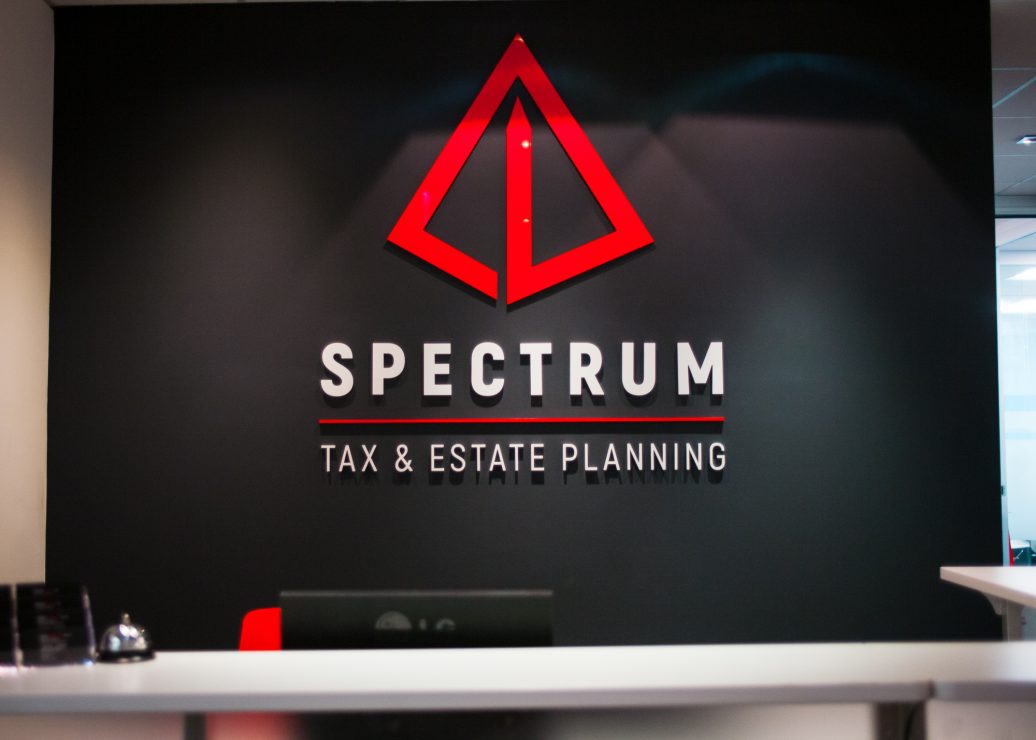 The Income Tax Act[1] provides liability for the directors of a corporation where there has been:

In order for the Canada Revenue Agency (CRA) to hold a director liable for source deductions, certain pre-conditions must be met which include, inter alia,[5] that no action or proceeding to recover the liability can be commenced more than two years after the director last ceased to be a director of the corporation.[6]

If a director of a corporation with payroll (source deduction) arrears or HST arrears resigns and the CRA fails to assess him / her under the directors’ liability provisions within two years of their resignation, then that individual cannot be held personally liable for those arrears.  In many cases, what constitutes an effective “resignation” is often an issue in dispute with the CRA.

A recent case has provided an illustration of how the CRA often misunderstands what constitutes an effective resignation.

In Singh v HMQ (Singh), the CRA assessed Rana Singh for the HST arrears of a corporation, Ranadia Inc. (Ranadia), for which he had been a director.  A certificate for the unpaid arrears (one of the preconditions for director’s liability) was filed with the Federal Court on July 3, 2015 and that certificate was returned unsatisfied (also one of the preconditions).  Finally, an assessment was raised against Mr. Singh for the HST arrears on August 30, 2016.

Mr. Singh provided documents to the Court which he had earlier submitted to the CRA.  The documents included:

The CRA argued that the evidence before the Court was not sufficient to establish that Mr. Singh resigned as a director of Ranadia claiming that, inter alia, there was no notice of change filed by Mr. Singh or the corporation regarding his resignation pursuant to the provisions of the Corporations Information Act.[8]

The Court allowed Mr. Singh’s appeal.  The Court reasoned that the term “resignation” is not defined in the Income Tax Act or the Excise Tax Act.  “Resignation” is governed by the law of the jurisdiction in which the corporation was incorporated.  In Ranadia’s case, that requires examining the Business Corporations Act (Ontario) (CBCA) and section 121.  Section 121 provides that a director of a corporation ceases to hold office when he or she (a) dies or, subject to subsection 121(2), resigns.  Subsection 121(2) provides that a “resignation of a director becomes effective at the time a written resignation is received by the corporation or at the time specified in the resignation, whichever is later.”[9]

Singh and other cases like it (such as Marra v R.[10]) illustrate that one must look to the incorporating statute for the requirements of an effective resignation and that where no notice of change of directors was filed with a provincial registry that may not invalidate the resignation.  Where the requirements for an effective resignation in an incorporating statute are met and the resignation is two years before a directors’ liability assessment, the Tax Court is prepared to reverse an assessment against a director.

[5] Preconditions in the ITA are found in subsection 227.1(2) and in the ETA in subsection 323(2).  Directors may also defend a directors’ liability action by arguing that they were duly diligent.

[9] This last clause is meant to allow directors to resign on a future date, but deliver their resignation in advance.