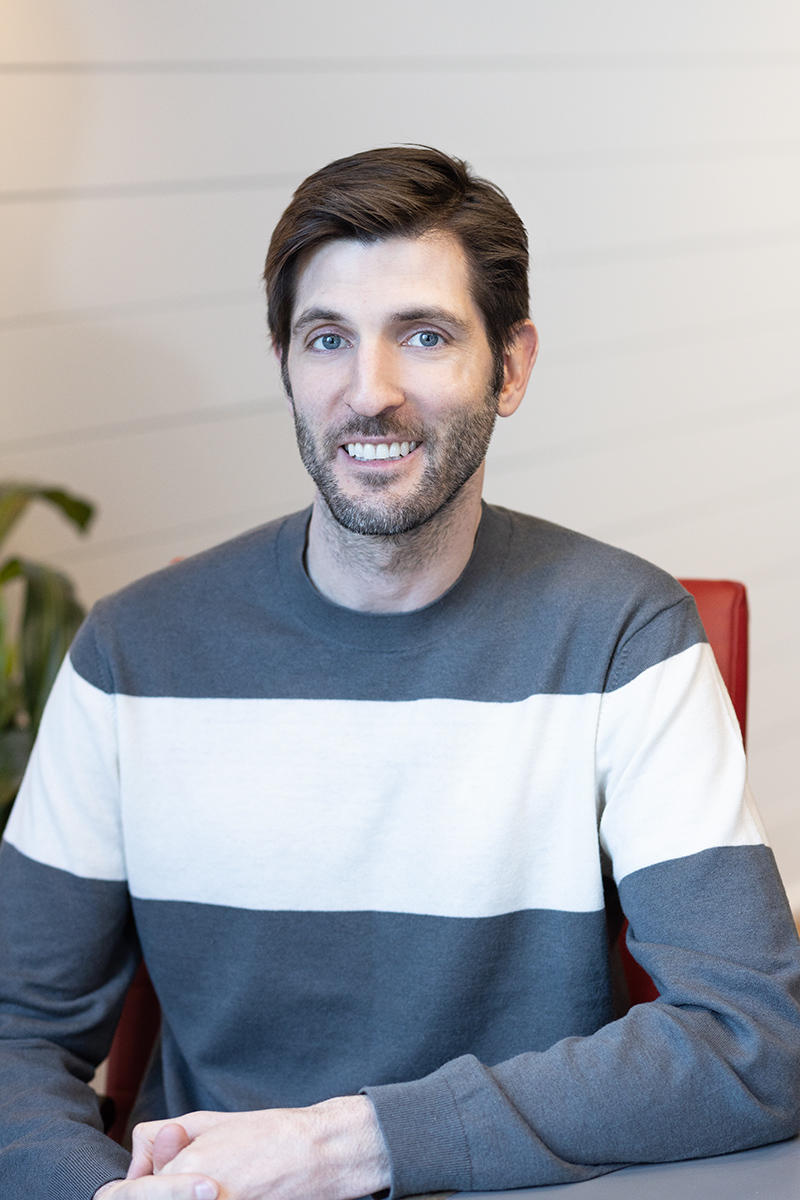 The Canada Revenue Agency’s (CRA) audit powers in section 231 to 231.5 in the Income Tax Act[1] (and mirror provisions in the Excise Tax Act[2]) provide the CRA with broad powers to compel information from taxpayers.

After the CRA has authorized a person to make an inquiry under subsection 231.4(1), the CRA must then apply to the Tax Court of Canada for an order appointing a hearing officer.  The hearing officer has all the powers of a commissioner under section 4 and 5 of the Inquiries Act[3] and the powers that may be conferred on a commissioner under section 11 of that Act.  Commissioner have the power to summon witnesses and require them to give evidence and produce documents.

Any person who is investigated in the course of an inquiry may be present and be represented by counsel (a departure from procedure under the pre-1972 Act).  Moreover, such person is also entitled to request a transcript of his / her evidence.