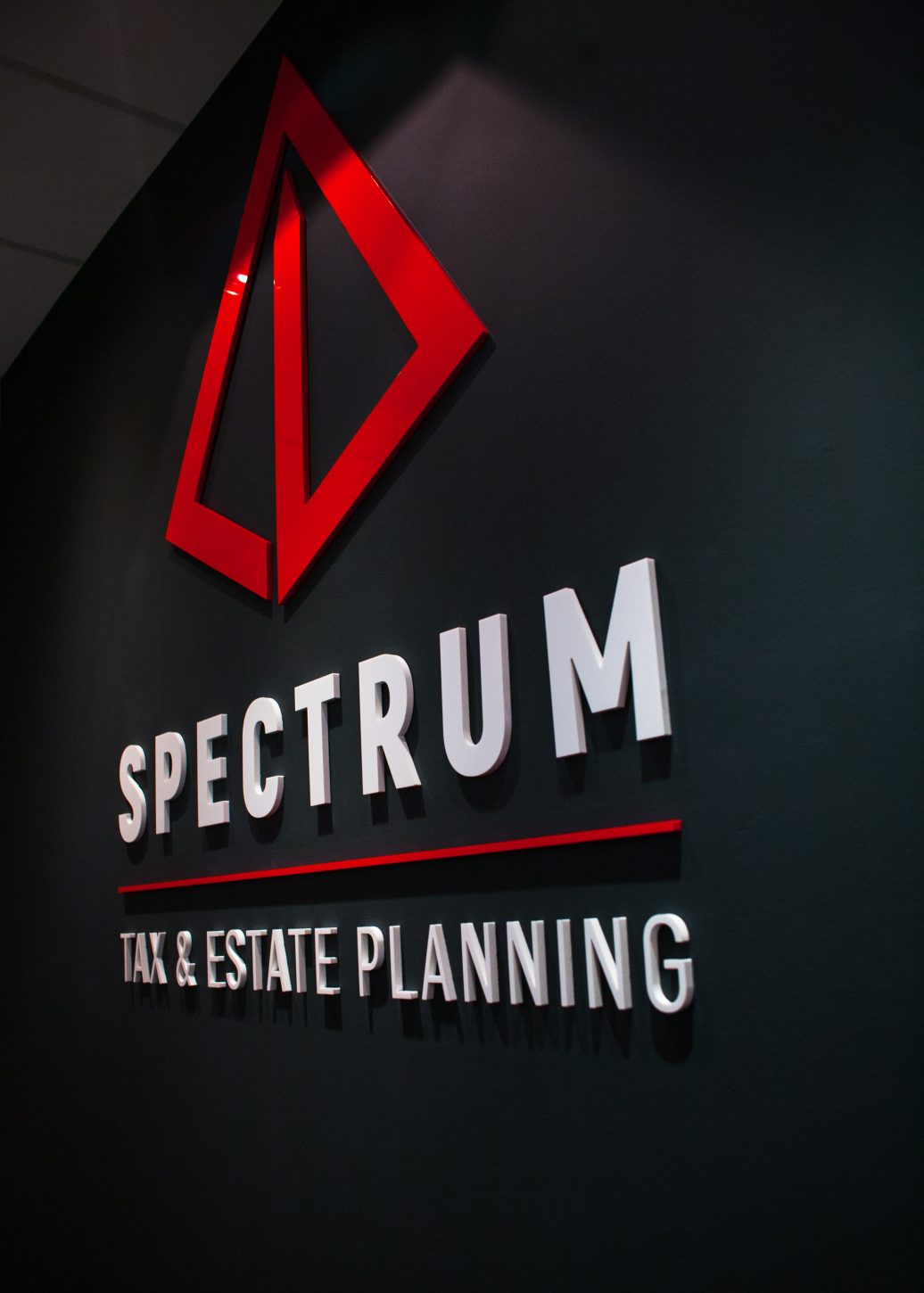 The court looked at the years in two batches: 2005 to 2010 and then 2011 to 2013.  When the CRA received the VDP application, it was still seeking the 2011 to 2013 returns and the court sided with the CRA providing that it was reasonable for the CRA to conclude that “a CRA agent would seek to follow up with the Applicant regarding its obviously missing T1135 return.”[3]  With respect to the 2005 to 2010 years, the court sided with the applicant.  When the applicant filed the VDP application, the CRA had already reviewed and assessed his late-filed 2005 to 2010 returns.  The court held that there was “nothing in the [CRA’s decision] that supports that the [CRA’] conclusion that the CRA would have likely uncovered the Applicant’s requirement to file T1135 returns for 2005-2010.”[4]  In fact, the CRA assessed the 2005 to 2010 returns without discovering that T1135s ought to have been filed but were not.

In this case, the CRA disqualified a VDP application by the applicant because of enforcement action against a related taxpayer (the company’s sole owner and director).  The CRA wrote to 4053893 Canada Inc.’s (405 Canada) sole owner and director, Brent Harris, to remind him to file his personal tax returns, which he had not done for 2006 to 2015. 405 Canada had not filed its corporate income tax returns since 2003.  405 Canada filed a VDP application for the unfiled returns.

The CRA denied the VDP application because the CRA “started contacting you before the disclosure date for the same matter or information being disclosed.”[6]

The applicant appealed the matter to the federal court.  The court sided with the taxpayer.  The court explained that the federal court has consistently “held that it is insufficient to simply conclude on the basis of an existing relationship that enforcement action against one taxpayer would uncover information contained in a second taxpayer’s voluntary disclosure.”  The CRA must address how enforcement action against one taxpayer would “likely” uncover information that is the subject of voluntary disclosure by another taxpayer.  The failure to do so undermines the “elements of justification, transparency, and intelligibility” (which affects whether CRA’s decisions are reasonable). The court held that the CRA’s file (which formed part of the record before the court) did not engage in any analysis with respect to how the enforcement action against Brent Harris would have uncovered the information disclosed by the applicant.