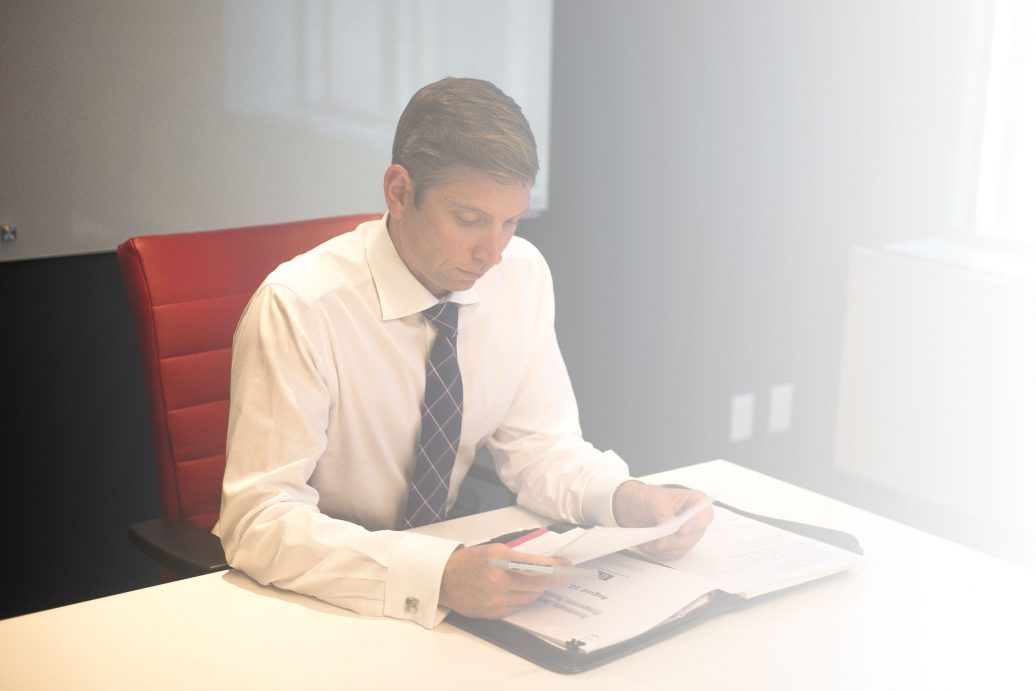 The government held a “consultation period” until October 2, 2017, during which it solicited feedback from the public, interested groups, and tax practitioners.

The proposed changes were not well-received and after the consultation period, the government released an update.

In mid-October 2017, the government announced that:

On December 13, 2017, the government released revised draft legislation with respect to income sprinkling.  The new rules with respect to the tax on split income (TOSI) regime are proposed to be in effect as of January 1, 2018.  Click here for a technical  analysis of the legislation.

The TOSI rules apply the highest marginal rate of personal tax on income that is “split income” received by a “specified individual” (effectively, all Canadian residents, with a few exceptions). An example of “split income” would be a dividend received from a private corporation.  An amount that is an “excluded amount” is not subject to TOSI.

An “excluded amount” includes the following:

The government has not released any draft legislation with respect to how passive income will be taxed differently.  The government is considering approaches that meet the following conditions:

In its October 18, 2017 announcement, the government explained that it would proceed with the new regime for passive investment income, but “reassured” taxpayers that: