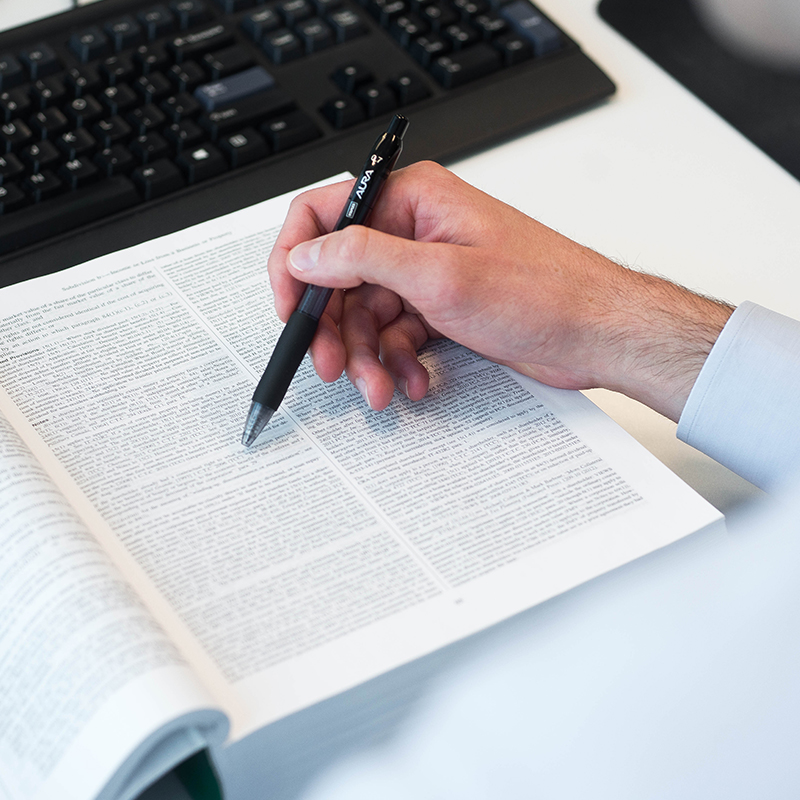 A trust is not a legal entity or person.  A trust does not hold title to property and cannot hold title to property.  The trustee(s) hold legal title for the benefit of the trust’s beneficiaries.[1]  Traditional trust law principles hold that a beneficiary of a discretionary trust does not have a property interest in the trust.  Such a beneficiary can be said to have only a “expectancy” or a right to be considered by the trustee(s) as a recipient of the benefits under the trust.[2]  If the discretionary power is never exercised in favour of the beneficiary and the beneficiary cannot exercise any power to ensure that it is, then how can such an interest have value?  Traditionally, trust and estate practitioners have understood that an interest in a discretionary trust has nominal value.  However, developments in family law and tax law have muddied this understanding.

“Property” is defined in the Family Law Act as “any interest, present or future, vested or contingent, in real or personal property and includes:

(a) property over which a spouse has, alone or in conjunction with another person, a power of appointment exercisable in favour of himself or herself,

(b) property disposed of by a spouse but over which the spouse has, alone or in conjunction with another person, a power to revoke the disposition or a power to consume or dispose of the property…

The first part of the definition of “property” includes the interest of a beneficiary under a trust.  Paragraphs (a) and (b) concern the bundle of rights by which a spouse has the power to control the disposition or consumption of the trust property.  This component of the definition has been criticized as too broad as paragraph 4(1)(a) extends to a power of appointment which a spouse has “alone or in conjunction with another person.”  Similarly, paragraph 4(1)(b) concerns power which the spouse does not possess alone.  This paragraph is directed at a revocable trust or to an act which begins with the disposition of property.

The result of this broad definition is to include the value of a trust interest held for the benefit of persons other than the two spouses to be included in the net family property of one of the spouses.[3]

The fair market value (“FMV”) of a discretionary trust interest may be relevant where a family trusts exists with multiple beneficiaries and one beneficiary passes away and there is a deemed disposition; a beneficiary departs from Canada and there is a deemed disposition; the trust deed is varied and there is a deemed disposition and planning for the 21-year rule.  The Canada Revenue Agency’s position is that in these circumstances there has been a disposition of the interest in the trust by the other beneficiaries.  According to the CRA, each beneficiary would be deemed under paragraph 69(1)(b) of the Income Tax Act to have received proceeds of disposition equal to the FMV of part of the discretionary trust interest disposed of by them.[4]  The CRA further explained that a reasonable method to value a disposed trust interest would be to value the interest as if the trust assets were fully distributed equally among all the discretionary beneficiaries.  The CRA cites Sagl v Sagl[5] for this approach.  Sagl is a family law case and the determination of FMV in the matrimonial context is different from the determination of FMV in the Income Tax context, which looks to objective factors to determine the arm’s length market price for property in an open and unrestricted market.  In the context of a discretionary trust, an open and unrestricted market does not exist.

No formal methodology for valuing interests in discretionary trusts has been developed by the courts or established by statute.  In the matrimonial context, courts have generally adopted the “value to owner” approach.  This approach focuses on what a spouse would pay not to lose his or her discretionary interest in the trust rather than what an arm’s length third party might be willing to pay in order to acquire the interest (or FMV).  In the context of the Income Tax Act, the focus is on FMV.  However, in CRA commentary, the CRA relies on family law jurisprudence when discussing how to value an interest in a discretionary trust.