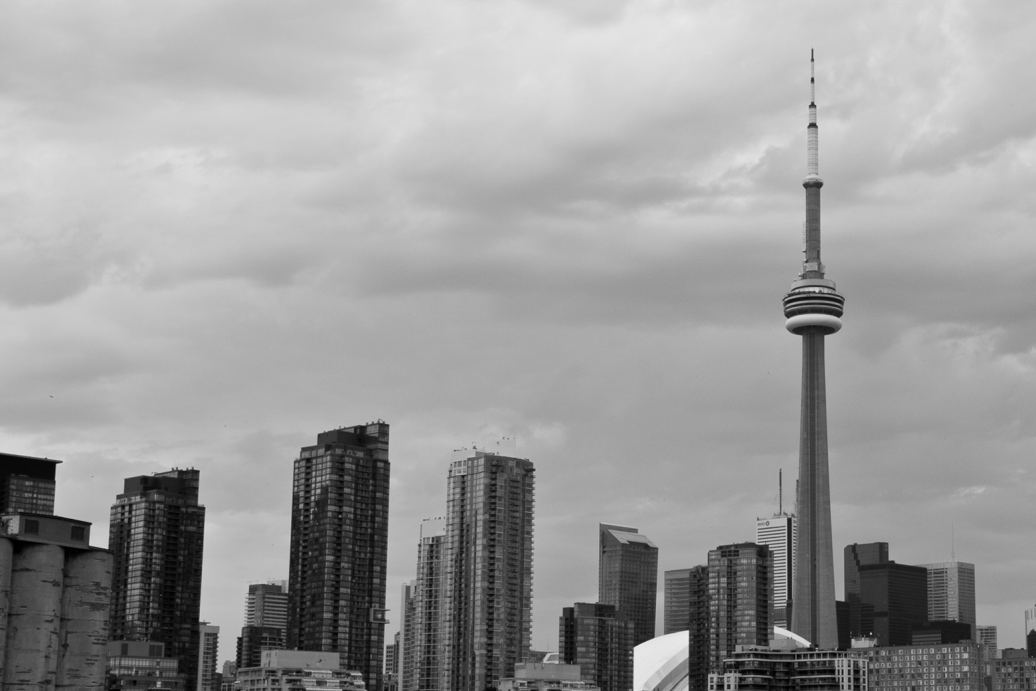 If you are a business owner who has chosen to incorporate, it’s likely that you are a director and officer of that corporation. Many owners don’t realize it, but directors are liable for the unremitted GST/HST of a corporation (pursuant to section 323 of the Excise Tax Act), and the unremitted source deductions of the corporation, including EI and CPP (pursuant to section 227.1 of the Income Tax Act). This often comes as a surprise for those who thought that they could simply “walk away” from a corporation’s tax debts. CRA will generally pursue the corporation first – but if it cannot collect successfully, it can personally assess a director (or a person acting “like” a director) for the amount outstanding. There are generally three strategies used to fight against a director liability assessment:

1. Due diligence
2. Ceasing to be a director for more than two years
3. Not being a legal or de facto director

A director will not be held liable for the corporation’s unremitted tax where the director exercised the degree of care, diligence and skill that a “reasonably prudent person” would have exercised in comparable circumstances. To succeed in this argument, a director must demonstrate that they took the necessary steps, precautions, and actions to ensure that the unremitted tax would be paid on time. This is often easier said than done – the factors considered include the director’s background and experience in business, and what the business’ circumstances were and how they might influence the director. Note that the due diligence defence only relates to attempts to prevent the failure to remit, and not to attempts to remedy the failure after the fact.

Ceasing To Be A Director For More Than Two Years

Being Neither A Legal Or De Facto Director

If you have been personally assessed for director liability on a corporation’s unremitted tax, or believe you will be assessed, contact one of our tax lawyers for a consultation.